Look for a solution or installation from one of our agencies. To learn about our history, our news or any other information on Semios, enter your topic in the search bar: "Illuminated sign", "Brest agency", "History of Semios", "Display panels", etc. Good luck with your search!

E.Leclerc in Plougastel has been a customer of the Semios Brest agency for more than 30 years. The first digital screen was installed there in 2013. At the time, a model had already been proposed for installing a second, larger screen. Over the years, the project was not forgotten… In 2018 it was finally achieved!

See more of our installations Hampton by Hilton Hotel Manufacturing and installation of illuminated signs

Learn more...
View all our installations 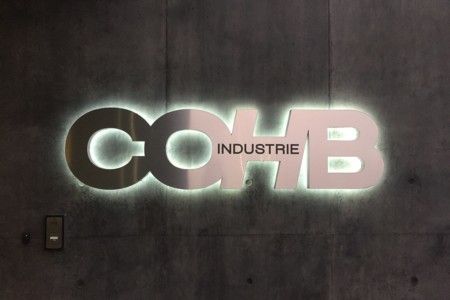 Learn more...
All our solutions